There are short stories, and there are shorter stories, and then there are micro stories. ‘Memory’ is the shortest of all H.P.Lovecraft tales, a flash fiction masterpiece before the term flash fiction had even been conceived. It is also among one of the most beautiful, insightful and chilling. Written in 1919, it was published in 1923 in ‘The National Amateur‘, it takes up no more than a page, yet manages to convey a terrifying vision of eternity and humanities place within it, in a mere 353 words. The bleak nature of humanity’s existence, in a cold uncaring cosmos, is a consent theme in Lovecraft’s work. In ‘Memory’ he wastes not a single word while giving us an unsettling context to our place within that cosmos and eternity itself. 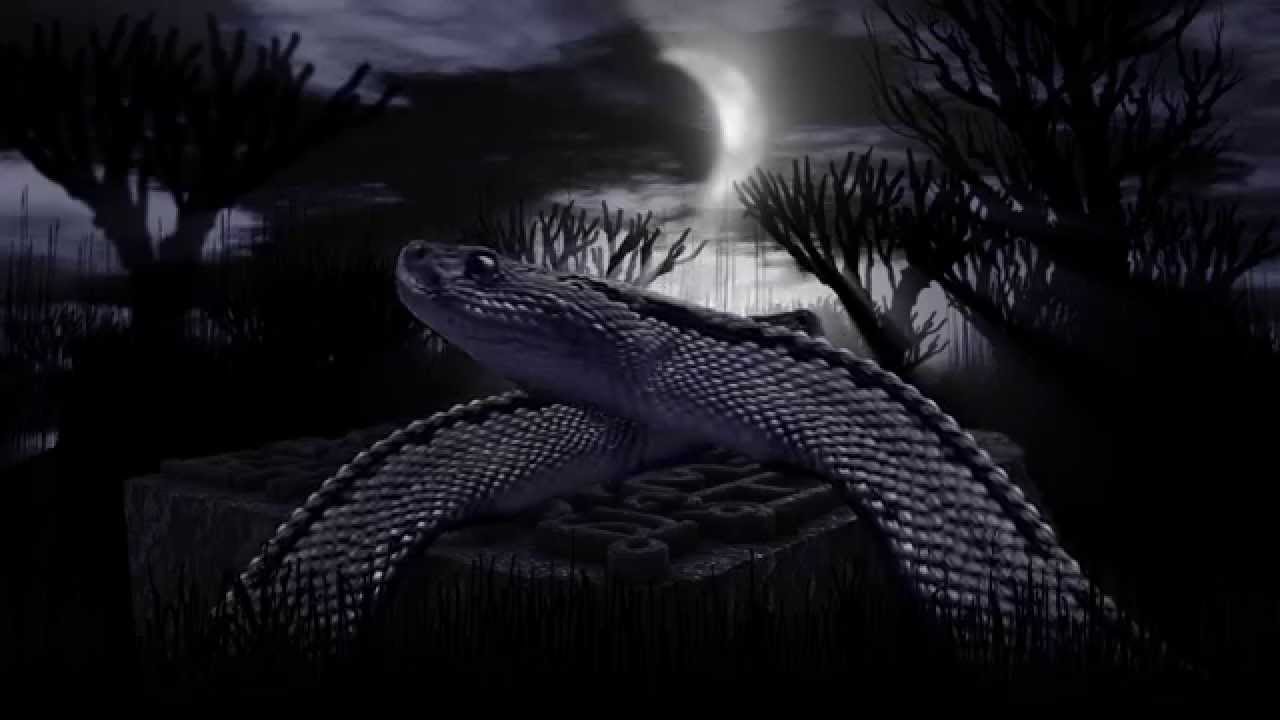 ‘Memory’ is also one of the works of Lovecraft that is entirely in the public domain. So rather than talk about it, I shall instead urge you to just read it in full. It will not take you long, but if it does not send a shiver down your spine… Well, then you probably need to think upon it for a while.

In the valley of Nis the accursed waning moon shines thinly, tearing a path for its light with feeble horns through the lethal foliage of a great upas-tree. And within the depths of the valley, where the light reaches not, move forms not meet to be beheld. Rank is the herbage on each slope, where evil vines and creeping plants crawl amidst the stones of ruined palaces, twining tightly about broken columns and strange monoliths, and heaving up marble pavements laid by forgotten hands. And in trees that grow gigantic in crumbling courtyards leap little apes, while in and out of deep treasure-vaults writhe poison serpents and scaly things without a name.

Vast are the stones which sleep beneath coverlets of dank moss, and mighty were the walls from which they fell. For all time did their builders erect them, and in sooth they yet serve nobly, for beneath them the grey toad makes his habitation.

At the very bottom of the valley lies the river Than, whose waters are slimy and filled with weeds. From hidden springs it rises, and to subterranean grottoes it flows, so that the Daemon of the Valley knows not why its waters are red, nor whither they are bound.

The Genie that haunts the moonbeams spake to the Daemon of the Valley, saying, “I am old, and forget much. Tell me the deeds and aspect and name of them who built these things of stone.” And the Daemon replied, “I am Memory, and am wise in lore of the past, but I too am old. These beings were like the waters of the river Than, not to be understood. Their deeds I recall not, for they were but of the moment. Their aspect I recall dimly, for it was like to that of the little apes in the trees. Their name I recall clearly, for it rhymed with that of the river. These beings of yesterday were called Man.”

So the Genie flew back to the thin horned moon, and the Daemon looked intently at a little ape in a tree that grew in a crumbling courtyard.

And that’s it, the whole of it, and in my opinion, for whatever it is worth in this cold uncaring eternity, is that it is a work of near perfection. And oh, oh, so cold… I could say more, but I believe the tale speaks for itself better than I ever could. Indeed, it would seem odd to write more words to describe and critic it that exist within the work itself. It is, however, joyful in its bleak wonder. The universe existed without us, it will exist long after we are gone, and the best we can hope for is that it remembers us, if only fleetingly as a moment of ‘Memory‘ in some demons mind.

It may come as no small surprise, therefore, I give this particular story a whole set of 6 tentacles out of 6…

Like Loading...
This entry was posted in Lovecraft, retro book reviews, rites and tagged cthulhu, horror, Lovecraft. Bookmark the permalink.