So last time I had been up till silly in the morning making a cover for my next novel (still with the editor.) Having done so I put it out to the wide world of the interweb in search of those things everyone has.

The other thing everyone has, opinions.

Opinions which as it turned out were mostly informed, and informative, so I took them on board the airship and played about with the cover again last night. Graphic artists (which I am not) much like writers thrive on a bit of feedback. The fonts needed work, both for the title and the little subtitle. Certain aspects were a tad flat or unclear, but it was more than that. There were things people said they liked, and the vast majority of people were very positive about the cover in general. the changes I’ve made I feel have added to what people liked and not detracted from the overall effect. It also allowed me to play with a couple of little easter eggs in the cover, little bits you would not notice unless you went looking. Things you would not even realise were deliberate unless perhaps you had read the novel itself. 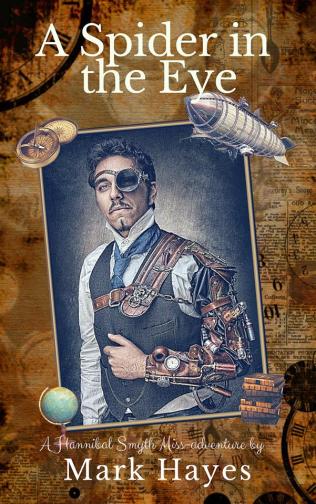 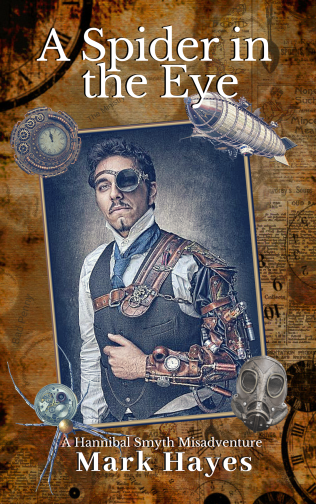 Version 1 is on the left and the revised version on the right, as hopefully, you can tell.

I am sure there will be more faffing on with the cover before I am done. If self-publishing has taught me anything, its that getting the cover of a book right is very important. It doesn’t matter how good, or for that matter bad, your writing is, if people don’t take a second look at the cover. You have to get it in their hands in the bookshop, or in the case of an ebook get them to click on the link. You have to have something which speaks to the potential reader.

Oh the blubs matter, the back cover matters, the way you market it, the way you set up the kindle version and a whole lot of other stuff, but people do and will judge a book by its cover, even unintentionally. Which is why this may or may not be the final cover I go with. All the same, I am very pleased with this one so far and the response it has been getting. Given this is my fourth book, it’s probably a good thing that I am starting to get something right…

Of course, having messed with this some more, I also have considered going back and redoing the covers on a couple of my earlier novels and even tweaking the cover to my novella. Because I have learned a few new tricks and a bit more about how to make a cover work well. I’ll try not to become a cover bore in the process…