I have been known, like most authors, to make mention of the importance of Amazon reviews to the budding author. There are all kinds of mechanics in the background of amazons marketplace that ‘help’ an indie writer find his or her audience, and it is unfortunately very much a numbers game. It isn’t so much the quality of the reviews or even the number of 5-star reviews you get. It is all down to how many you have. Indeed, it’s better to have a couple of dozen reviews that average out at 4’s or less, than half a dozen 5-star reviews, simply because of the way Amazon treats your novels. It’s a silly system, but its the one indie authors have to live with. What is worse is its a system that is constantly gamed by the unscrupulous, and which Amazon try to refine often to the detriment of the honest writers rather than those who try to cheat the system with stacks of fake paid for reviews…

Anyway, that minor rant out of the way (read more here if you want to understand how the system works). It occurred to me, as it often does, I am behind in my reviews because I know the importance of them I try and review any indie book I enjoy, even if it is just a few words… So I spent a few minutes on my Kindle earlier catching up on my reviews.

As I have done some quick reviewing I thought I would throw the reviews up here as well, for those who may be looking for something new to read. (of course, you could always buy one of mine instead but I spend enough time trying to convince people to read my own books, give these a try as well if they appeal to you…)

Vivid and engaging near future sci-fi

The core idea behind this fun ride through a near future world is solidly imagined and brought to life vividly, with an engaging story. At times it slows a little and I felt it was missing something, yet if I was pushed I could not tell you what it was. But I would still recommend it to anyone who enjoys a mix of mystery and introspective SciFi. 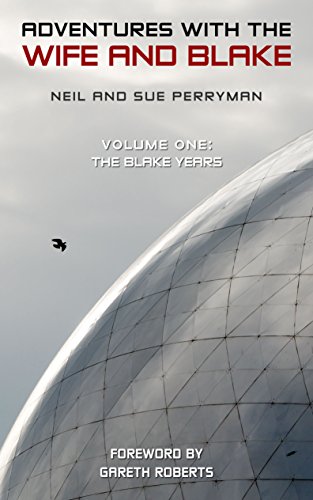 Adventures with the Wife and Blake By Neil and Sue Perryman

Blake 7 is a bleak 80s universe of oppressive state rule and rebel idealists. sue, the wife’s, observations on this gem are anything but bleak, but a joyous breath of fresh air, even when she is so, so wrong about Villa… 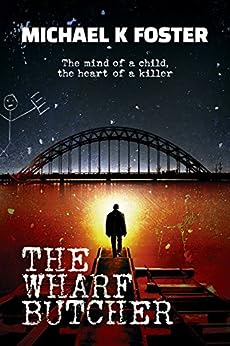 Well Paced Strong Read
A book grounded in the northeast, the sights, sounds and people, which adds a scope and feel to the novel. The characters feel right and hold your interest, while the plot moves along at a good pace, While it is not a genre I read often, that this novel held my interest in a genre that normally struggles to do so speaks highly of it

Like Loading...
This entry was posted in amreading, book reviews, goodreads, novels, opinion and tagged bookblog, bookreviews. Bookmark the permalink.

5 Responses to The Sunday Reviews