A Quote Or Two For NaNoWriMo

With the thirty days of NaNoWriMo looming on the horizon for many of us. I’ve trawled my big book of quotes for inspiring words, (and some not so inspiring) here’s a selection of quotes on the subject of that most NaNoWriMo of things, the deadline…  But first a little historical perspective…

“Historically, the ‘deadline’ was the line around a prison beyond which prisoners were eligible for shooting. In keeping with shifts in the exercise of control, what one was delineated spatially over life is now enforced temporarily over labour.” ~ CrimethInc.

“A deadline is negative inspiration. Still, it’s better than no inspiration at all.” ~ Rita Mae Brown

“Are you aware that rushing toward a goal is a sublimated death wish? It’s no coincidence we call them ‘deadlines.” ~ Tom Robbins

“Dreams without deadlines are dead in the water. Deadlines are really lifelines to achieving our goals.” ~ Mark Batterson

On a slightly lighter perspective…

“I love deadlines. I love the whooshing noise they make as they go by.” ~ Douglas Adams

“Deadlines just aren’t real to me until I’m staring one in the face.” ~ Rick Riordan

“…a deadline should not prevent you from writing, but writing will help prevent you from missing your deadline. Then write a word. Then remind yourself of that again. And then write another and hey, look at you! You’re spitting in that deadline’s eye.” ~ Courtney Summers

“A deadline is a finish line. Don’t stop ’til the door shuts in your face!” ~ Raven Moore

“I had three days to screw over Nicodemus Archleone and his crew and get this thing out of my head, without getting myself or my friend killed while I did it.” ~ Jim Butcher

“A hammer made of deadlines is the surest tool for crushing writer’s block.” ~ Ryan Lilly

“If the novels are still being read in 50 years, no one is ever going to say: ‘What’s great about that sixth book is that he met his deadline!’ It will be about how the whole thing stands up.” ~ George R.R. Martin

Speaking of George, a final word from that most awaited of writers Pat Rothfuss, fans of whom have been waiting for the third novel in the Kingslayer trilogy for quite some time. They have also been complaining since the moment they finished reading the second instalment… Which led to Neil Gaiman once to say of both Pat and George (I paraphrase slightly), ‘Readers, they are not your bitch…’ But as promised a word from, Pat… 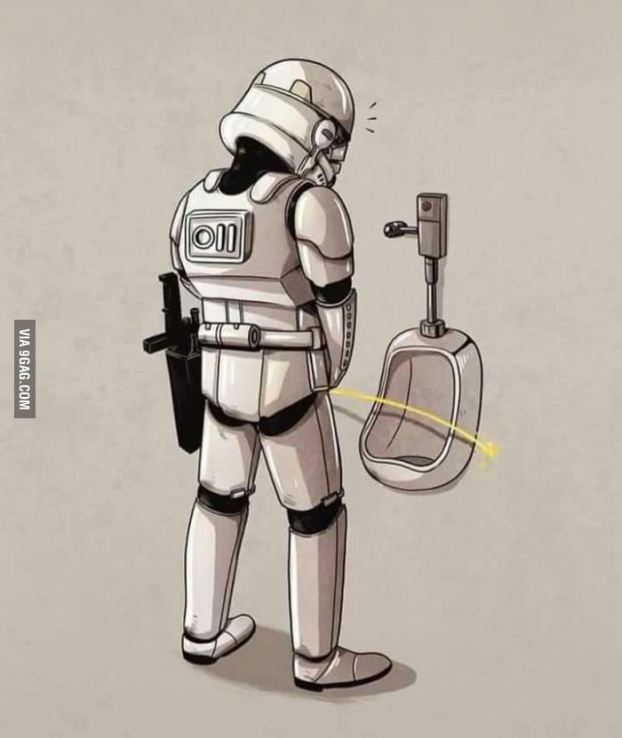 2 Responses to A Quote Or Two For NaNoWriMo